Uber and Lyft Rides Could Soon Get a Lot More Entertaining 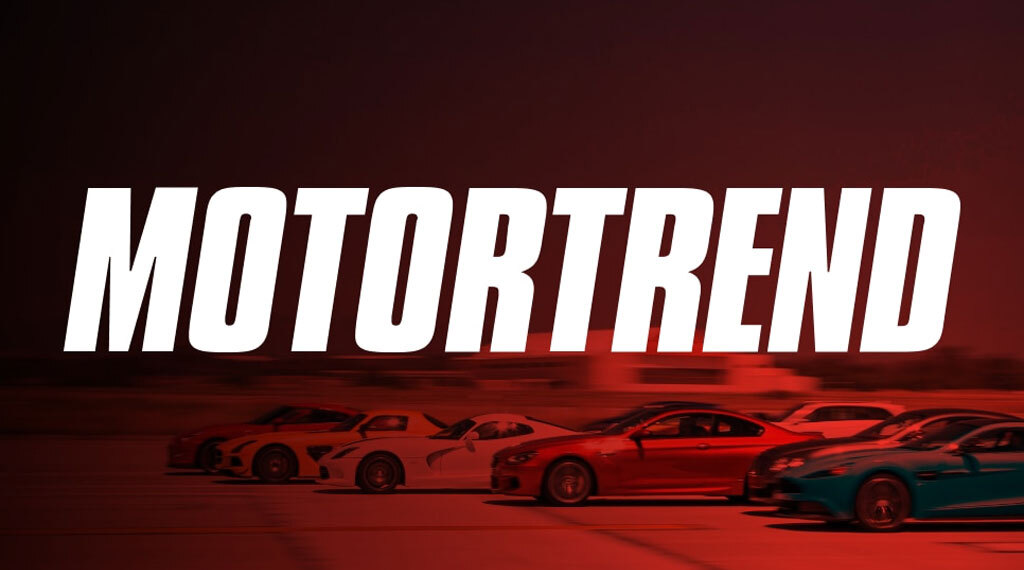 Tired of watching videos on your little phone screen while your Uber or Lyft sits in traffic? All that looking down make you car sick? What if your ride had an onboard entertainment system like a commercial airline, except with high-speed internet access? Aftermarket startup IVEE wants to give you more entertainment options on your next ride with a universal rear seat entertainment system.

Various automakers have offered rear seat entertainment going back decades, but always as a fully integrated system paid for at the time of vehicle purchase and installed at the factory. Taxis in some major markets like New York City have installed entertainment screens as part of the payment system than run short, prerecorded reels on loop. With a rideshare vehicle, though, you’re just jumping in the back of someone’s car.

Rideshare companies like Uber and Lyft may have rules about which vehicles qualify for the service, but those rules don’t say anything about rear seat entertainment, so unless your driver owns a top-trim minivan or SUV and splurged for the entertainment system, you’re left to entertain yourself.

IVEE has a solution for that. A 10-inch tablet fixed to a universal mounting system attaches to the head rest of the front seat bringing streaming video and music, games, relaxation guides, and eventually online shopping and a web browser into the back seat of any vehicle.